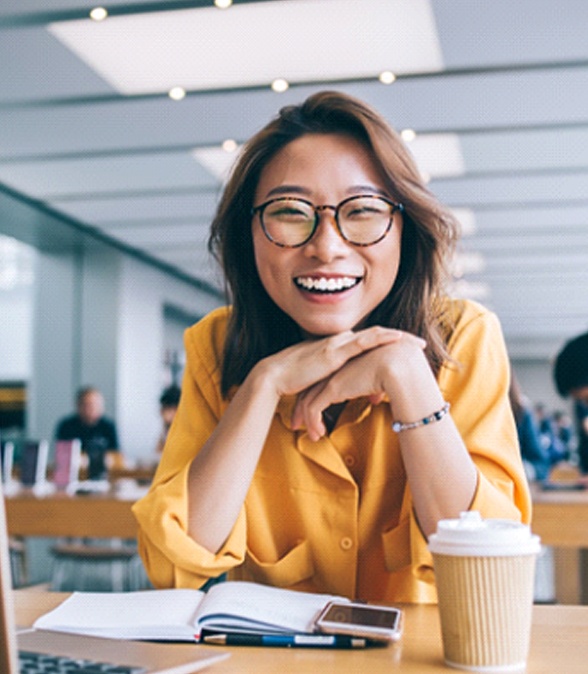 Most people have four wisdom teeth located at the very back corners of their mouths. The wisdom teeth normally erupt far later than the rest of the teeth, which means they often don’t have the room they need to grow. This causes them to become painfully impacted underneath the gums. To stop the discomfort and damage that wisdom teeth can cause, call Dr. Barnett and the rest of our periodontal team to ask about wisdom tooth extractions in Dallas, TX.

What are Wisdom Teeth? 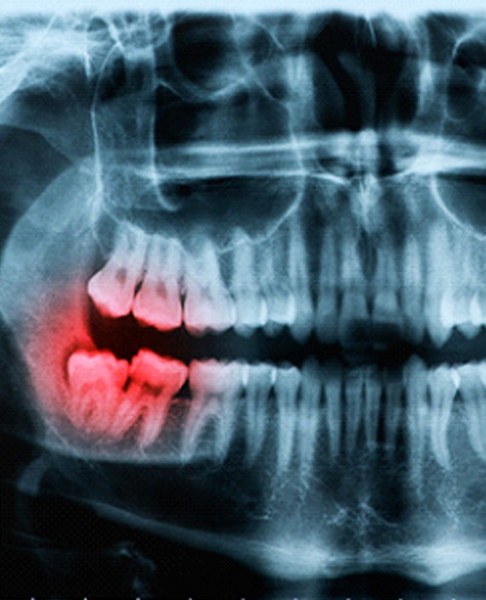 Wisdom teeth (or third molars) are teeth that typically erupt between the ages of 17 and 25. While the age at which they appear can vary, they are widely considered to be an “evolutionary relic” of humans.

Thousands of years ago, hunter-gatherer communities would often lose teeth due to their incredibly rough and scarce diets. When meat wasn’t available, they would need to eat very tough plant materials, such as reed plants. This put a lot of stress on the back teeth, resulting in tooth loss. In these circumstances, having third molars helped them survive until the next meal.

Today, wisdom teeth are not particularly useful anymore and in many cases can be more harmful than helpful when left inside the mouth. Not only is there usually not enough space for them, but they can lead to many complications down the road.

Why Do Wisdom Teeth Need to Be Removed? 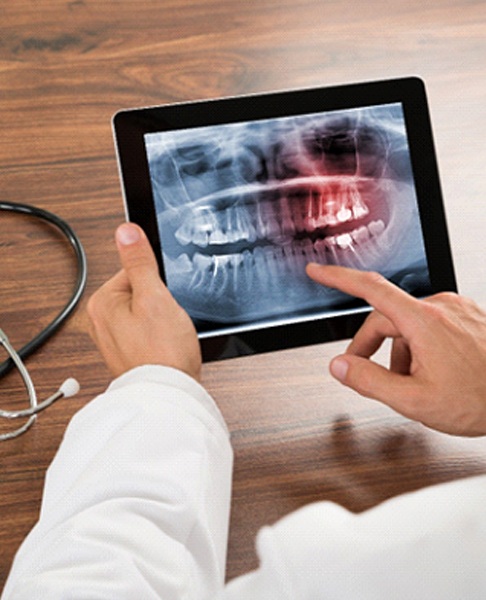 Surprisingly, not everyone has to have their wisdom teeth removed. The surgery becomes necessary if:

What to Expect During Wisdom Tooth Removal 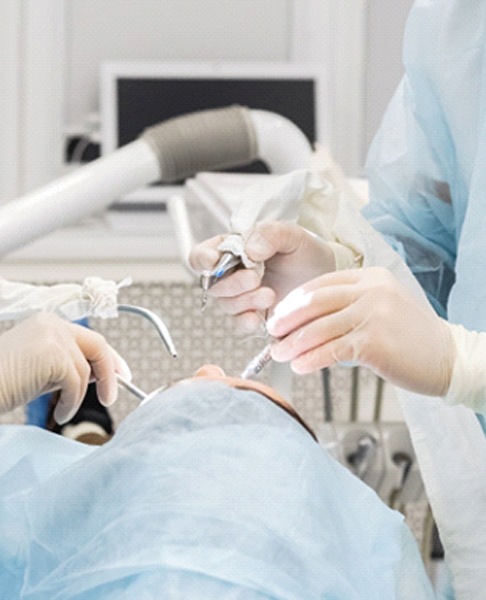 Ahead of wisdom tooth removal, one of our periodontists will perform a detailed exam to confirm if your wisdom teeth need to be removed. If this is the case, they’ll schedule you for surgery.

First, the periodontist administers the necessary anesthetics as well as sedation if requested. Next, one of two steps will happen. If the tooth is easily accessible, then a dental elevator will be used to gently rock the tooth back and forth so it can be removed from the jaw. Alternatively, if the tooth is trapped underneath gum tissue (or impacted), a small incision in the gums is made in order to reach it. In either case, it’s not uncommon for the tooth to be broken into smaller portions and removed bit by bit, rather than as one whole piece. 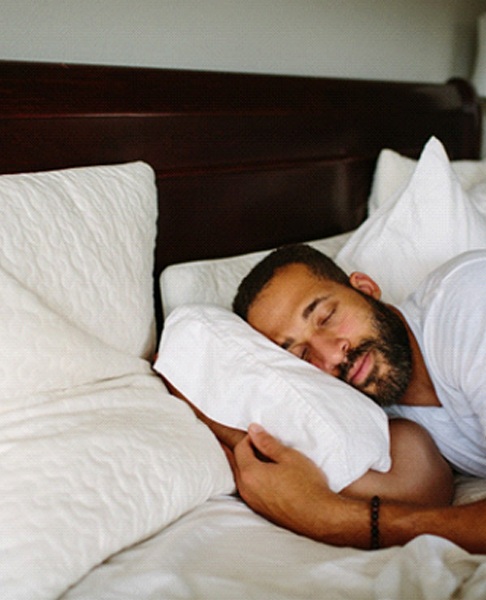 After the surgery, we’ll have a number of instructions for you to follow in order to minimize your pain and prevent complications. A piece of gauze can be used to reduce the bleeding that occurs after the surgery, and if you need to, you can apply ice packs to the swollen areas in your mouth. Drink fluids at regular intervals so that you don’t become dehydrated. You can eat any kind of soft food as long as you chew away from the surgical site.